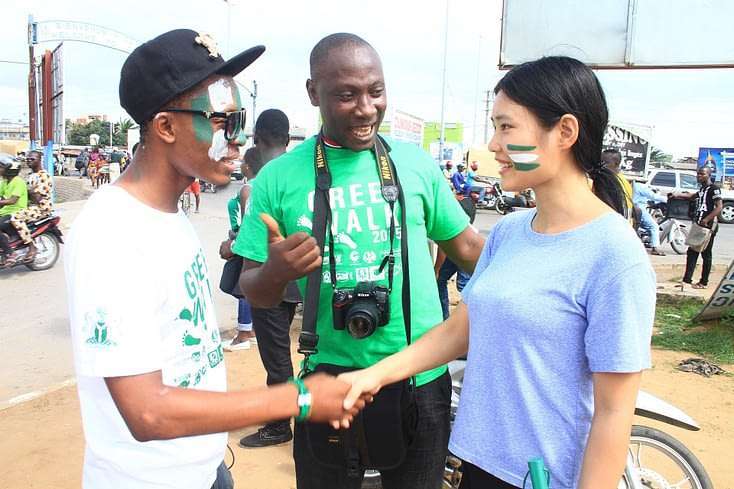 One of the most vital individuals in Yoruba traditional wedding is known as Alarina. What do you know about this man or woman known as Alarina in the real context of Yoruba marriage?

Yoruba culture is one of the richest cultures you can ever think of. It is outstanding among African cultures. The culture serves as the root for many cultures of other countries beyond the continent of Africa. Among numerous cultures of the planet earth, Yoruba culture has a coherent relationship with Biblical and Quranic order of living. The peaceful way of life is an evidence of this.

Who is Alarina in Yoruba wedding?

Among plethora cultures of Yoruba people, this article is interested in ‘Alarina’, an intermediary. Though, the idea of Alarina in Yoruba culture is presently facing a life time challenge with the civilization ideology of ‘singles getting mingled’. This new trend is due to the widespread recognition given to social media platforms with the idea of matching lovers. And this in a way has implication on the divorce rate in Nigeria.

Alarina in Yoruba traditional wedding is an individual who has the knowledge of the two lovers. This is either before they begin the love journey or at the early stage.

As funny as it may sound, does it mean the man cannot approach the lady himself? Absolutely no. It was not seen that way, it’s rather seen from the perspective of consultation. You contact a friend of yours or friend of your desired lady who will eventually be the Alarina. This is so not because you are shy or scared, but simply to know more about the lady (family) you want to make as your life partner.

Therefore, the Alarina in Yoruba traditional wedding is always someone that knows the lady (partner) and her family much more than you do. A lady’s family can also have an Alarina which will be between their family and the groom’s family.

Yoruba culture believes in the fact that some families are known for some specific family problems. Some families have a history of death at early age. Another is madness. While  some is barrenness, and so on.

These are major roles expected of Alarina to help clarify before there can be anything called wedding. There are some families that have specific rituals either immediately after wedding or birth. These rituals to the other family may be an abomination. Alarina is expected to reveal these things to the person before taking a blinded journey to a ‘journey of no return’.

Yoruba elders are of the believe that the absence of Alarina in the contemporary relationships can be the basis of how and why many keep missing the road in marriage. Many relationships hardly have foreknowledge of partners.

Alarina helps to know the person in question

All these are expected to make the person assess himself if he is really fit for the lady or if the lady fits in for him beyond beauty. How much do you know about your present partner’s?

The Alarina in Yoruba traditional culture helps in organizing meetings. Alarina gives tips to the man on how to finally win her heart.

Note: After the provision of these functions accordingly, the Alarina is expected to give total and absolute space between the new lovers. Having Alarina as the third party in your relationship can be destructive.